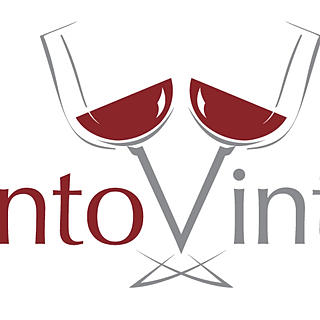 Today Chilean reds are considered some of the best in the world. In January 2004 at what became known as the Berlin Tasting featuring 2000 and 2001 vintages (this tasting was fashioned along the lines of the Judgement of Paris pitting French Bordeaux against California), Chilean reds took 1st, 2nd place beating out Ch Lafite Rothschild and Ch Margaux. Second place went to Chile’s Viña Seña, one of the wines in our lineup. In 9th place was Don Maximiano, another wine in our ta
0 views0 comments
bottom of page